Will the departure of Château Angélus from the Saint-Émilion classification system have an impact on wine sales?

The classification system in Bordeaux has been in place since 1855 when Napoleon III demanded it. And in the future? Perhaps it needs a new emperor again to enforce a new wine classification. Because originally no wine from Saint-Emilion made it into this 1855 classification, the region’s leaders decided, 100 years later, to create their own classification, which would be updated about every 10 years. But France no longer has a dictator, and perhaps the American culture is more influential than they want to admit because, after each new classification, lawsuits were filed. 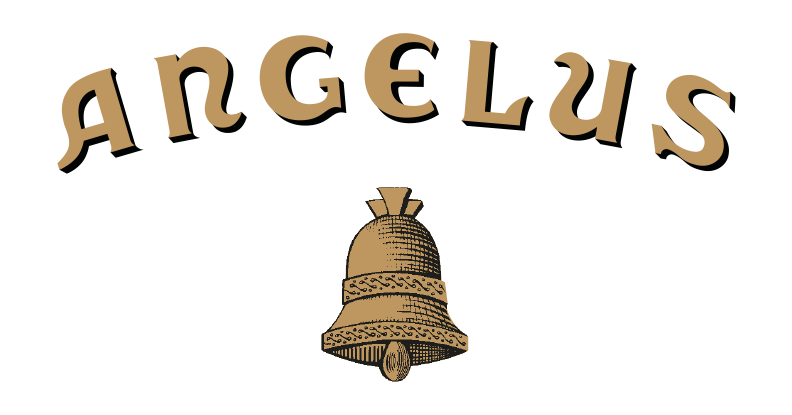 Meanwhile, one must clearly ask whether this exercise is still really worth it, the Château Angélus announced that it was dropping out of this classification with immediate effect. This was not entirely unexpected, because Angelus has threatened to take this step before. One can properly speak of a trend. Because in the 2012 classification, the highest level was awarded to four châteaux. Namely to Ausone, Cheval Blanc and Angélus. Of the estates that were classified as Premier Grand Cru Classé ‘A’ ten years ago, only Château Pavie remains.

The new and old emperor of Bordeaux

Until recently, Libournais had a kind of new emperor who should be known to all those interested in wine. His name was Robert Parker, a former lawyer from the United States who was more devoted to wine than to legal texts. And he too, like Napoleon, was very successful in imposing a ranking system. And so a high score from the Wine Advocate, still attracts more, than a state classification system. 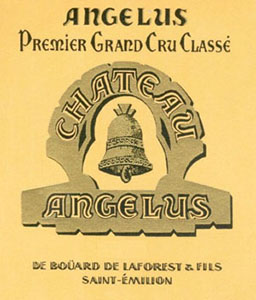 The label should probably soon look like this again

For whom the bells are ringing

What exactly is the issue? When Ausone and Cheval Blanc announced last summer that they were dropping out of the classification system, both complained that the system used downplayed terroir and that criteria such as the number of wine tourists, overnight accommodations, and the number of followers on social media were more important to the château than terroir and the quality of the wine. Imagine if that were the case in Burgundy. That would probably be a bit of a disaster.

The really exciting thing about the whole affair is that this was not really the reason Angélus officially gave for leaving. In fact, the official reason for Angélus’ withdrawal from the classification is as follows: the owner of Angélus, Hubert de Bôuard, was found guilty by a French court in November 2021 of having exerted undue influence in setting the standards for the 2012 classification. This verdict was cited by Angélus in its press release announcing its resignation. We do not want to withhold this excerpt from you – it is worth reading:

“The stakes within the classification have led to numerous criticisms and made it the target of a system of vilification that has resulted in numerous legal cases,” the press release states. “This happened, of course, in 2006 and then again in 2012 (almost ten years later, the legal cases are still ongoing), and we have just learned that two owners have filed summary proceedings against the 2022 classification, which is currently being drafted. The classification of Saint-Émilion, once a source of progress, has become a vehicle for hostility and instability. Angelus regrets this damaging context, but takes note of it and leaves the system by withdrawing from the 2022 classification. Of course, the recent court ruling that fined Hubert de Boüard for his participation in the National Committee of Wine Appellations, after more than a decade of proceedings, reinforces our decision to withdraw from a process whose viability does not seem to us assured and whose benefits do not outweigh the risks of unjust attacks”.

This communication at least acknowledges that the classification system has helped give Saint-Émilion the attention it undoubtedly deserves. In today’s highly fragmented wine world, even gossip from the professional community is probably good news. Want an example? – You’re reading a story about Saint-Émilion right now.

Will it change anything? It’s too early to say what impact it will have on the new classification. Personally, I don’t think the classification is completely unimportant, it’s certainly not unimportant for second-tier wines. Or can you name a 1er grand cru classé B off the top of your head, along with Figeac?

About the Author: Stefan Keiser